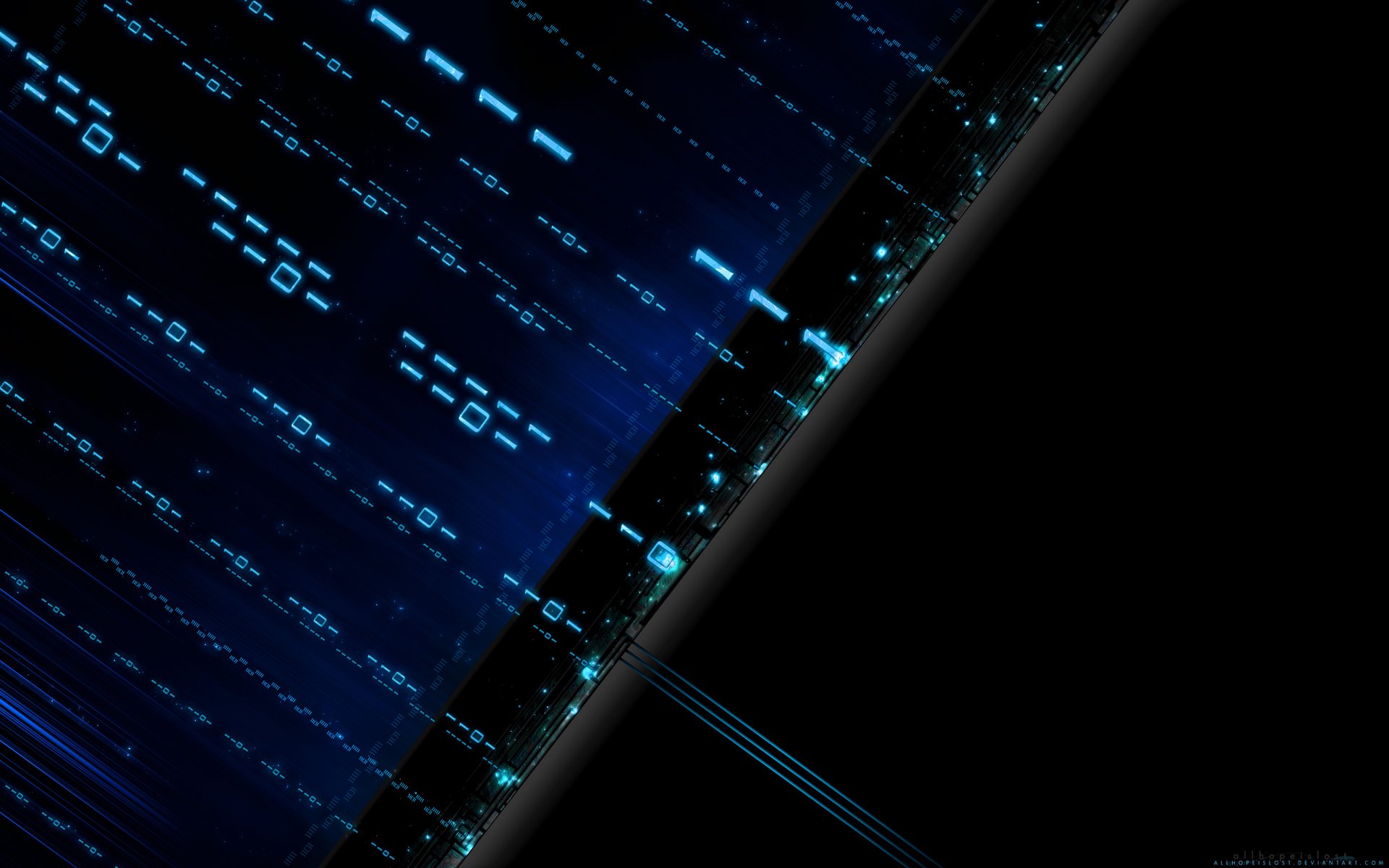 Just like how the Internet connects the seven billion inhabitants of the world, so is the IoT expected to offer such connection for networks, devices, and IT systems. However, when communicating IoT with both the technologically literate and otherwise, I have experienced great difficulty in defining the Internet of Things.

When it started, the Internet was a utility only those with computers could access, but with the increase in technology, and worldwide development, the last few years has since it allowed it to develop into something truly astounding. In the modern world today, there are different sensors in the form of mobile devices, home appliances, and even vehicles to be connected in one way to the web. Internet gadgets are a common theme in the work environment and home environment. An example of this would be Google home and other AI-enabled devices. You see, all these devices all form part of what is considered the Internet of Things trend, and in the nearest future, it is expected that everything around us will have a form of Internet function, thereby making virtually every task done at work or at home more efficiently.

As stated before, having one universal definition of the Internet of Things isn’t an easy proposition as various persons have their point of view as regards the subject matter. Some experts focus on the potential revenues that will be amassed in trillions when defining it regarding market size, while others place emphasis on the number of potential sensors like smartphones, tablets and other devices that could rise up to several billion in the coming years. These varying points of focus, can morph what their definition of IoT is.

The Internet of Things at its core is the network of physical objects that contain embedded technologies to communicate, sense, and interact within themselves or the external environment. In other words, it is simply connecting all things in the world to the Internet. IoT is the future of the Internet in which systems and objects are designed with sensors, and computing prowess, with the intention of having these objects communicate effortlessly with each other. Although the initial concept of IoT was to place emphasis on communications involving Machine to Machine, the bigger picture is to place emphasis on communications involving people directly or indirectly.

With each passing day, there is an increase in networking capabilities, objects, machines, and devices in the office and home environment. This is seen in office equipment, vehicles, home devices, wearable devices, and urban infrastructures. In a way, this creates a whole new level of opportunities for individuals and businesses alike.