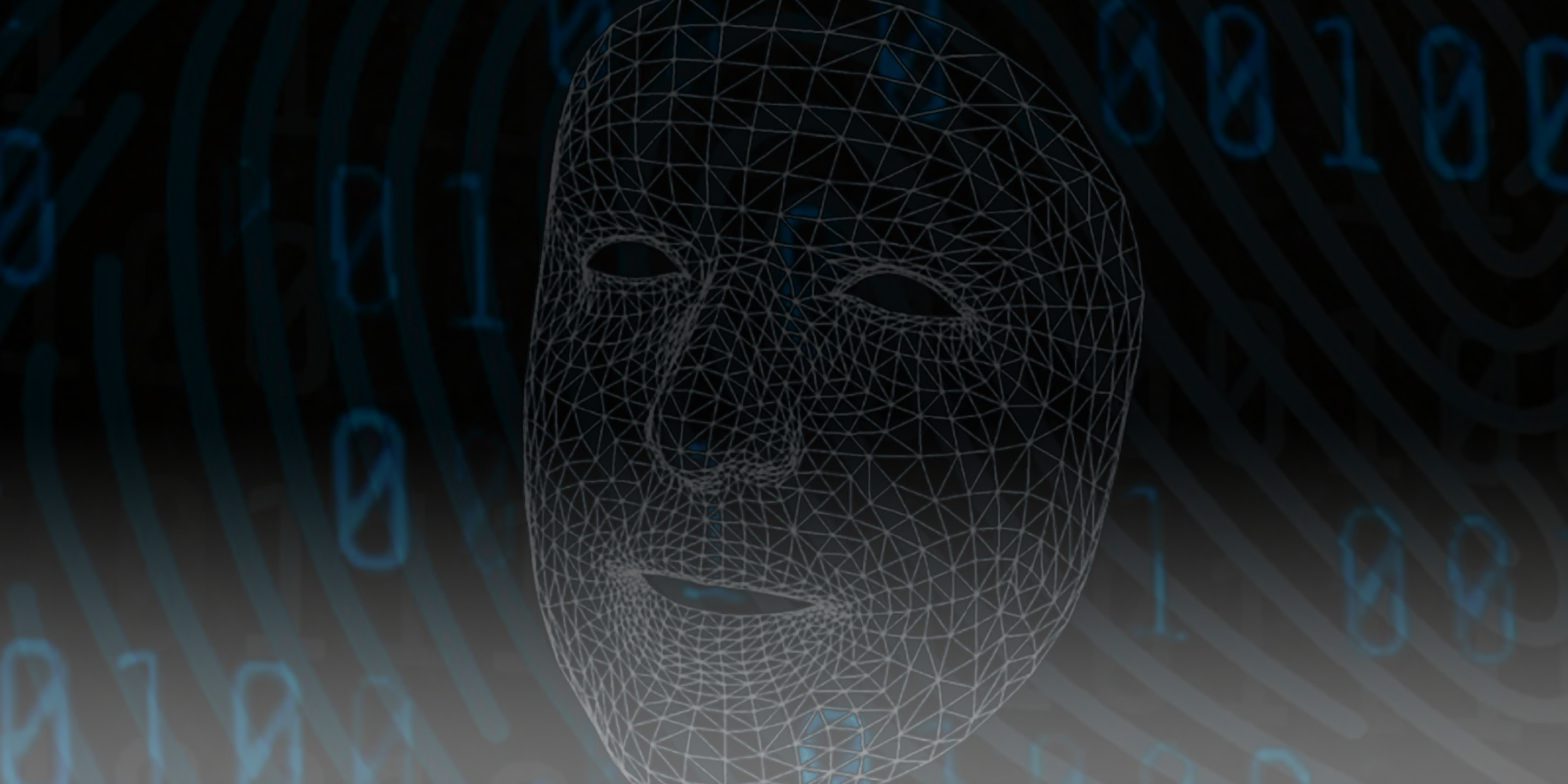 A witty and laid-back discussion with Aakash Dave and Michael Hudak on a Fortify Your Data web cam special talking about the Spotmi app, a social network that tells you how your friends expressed to your photos, it’s development and some of the challenges start-up companies face.

Aakash Dave is based out of California and is the lead developer of the app Spotmi. Holding an engineering major in computer sciences, professional training in financial and brand management, thus having a great complementary set of both technical and business skills. Spotmi, is a project that started in one of his undergrad studies. Originally created to with the desire of being able to “scan” someone and know their stats (like many classic sci-fi films) however with lacking endless funds, a slightly more simple and attainable idea came to fruition known as Spotmi. Originally an app was created to scan people’s faces using ABI from google and other sources. Then came the social networks aspect can understand you and your facial expressions.

Currently a mobile only application for iOS devices. An Android version is underway.

Using artificial intelligence, neural networks and fire base on the back end, AWS and amazon for the best computing power. Not many algorithms were built, the users themselves are the algorithms, because everything is altered and organized based on your personal interests. What the application offers is the user the ability to express themselves freely. “There is no like, comment, or share button, it’s just your reaction.” When you swipe up on a post, the accumulative reactions are shown, so you can see “This post was surprising to most users.” There is also an elaboration on the emojis that are given.

One of the popular lures to social media is being able to get likes and positive reinforcement / the dopamine effect. The equivalent for Spotmi is converting your actual facial expression and reaction into an emoji. Most of the expressions programmed are joyous ones, because the negative emotions, and negative expressions are hurtful and that already has a footing on social media. “One of the goals with making this app was to try and remove the dopamine effect from the “get more likes mentality” the experience is about how people genuinely reacted, and to make someone laugh or smile.”

“What are you going to do with our faces?” is a common point people have concerns about. Spotmi uses a dump and store feature which means the images are taken, the network is trained, and then the data is dumped. With computer vision being as smart as it is these days, “A lot of bandwidth is not needed to process a lot of information”. Most processing is done in two ways: in the cloud or in real time. Spotmi is processed in real time, for privacy reasons, so that data is not going back and forth and has that chance of being intercepted.

One of the main challenges is custom acquisition. Several marking campaigns have been lunched, and we are looking to partner up some retailers to help spread the word. Marking strategies consist of targeting college campuses, giving out API that has a more robust understanding of facial expressions and influential brand marking. An additional challenge is the viscous cycle of needing funds, but in order to get funding you must show your monthly recurring income. If you have a monthly recurring income you wouldn’t need the capital. Many investors want you to basically have your C suite before you’re even a company. “This is my sales guy, this is my making agent, my CEO and my CTO.” To push and work by yourself is more feasible in a startup than having all of these partners immediately. Or, the challenge of anticipating how people are going to use your software. While reactions are kept anonymous, some people started uploading “SNFW images”. The users were banned, however an interesting thing about this is how people reacted to those posts. Many were reacting in a positive way. “Which is interesting, because that was there honest expression to some not so great content.”

Finally there is the challenge of being in the technical field, people have the stereotypical idea that you must not be good with people and speaking, or someone hears you speak, and assumes you must not be that technical of a guy, because you’re very personable. “Overcoming that assumption can be frustrating at times.”


Read our Blogs about social space at www.spotmi.app/blog